Mass text messaging for schools: why it’s time to move on 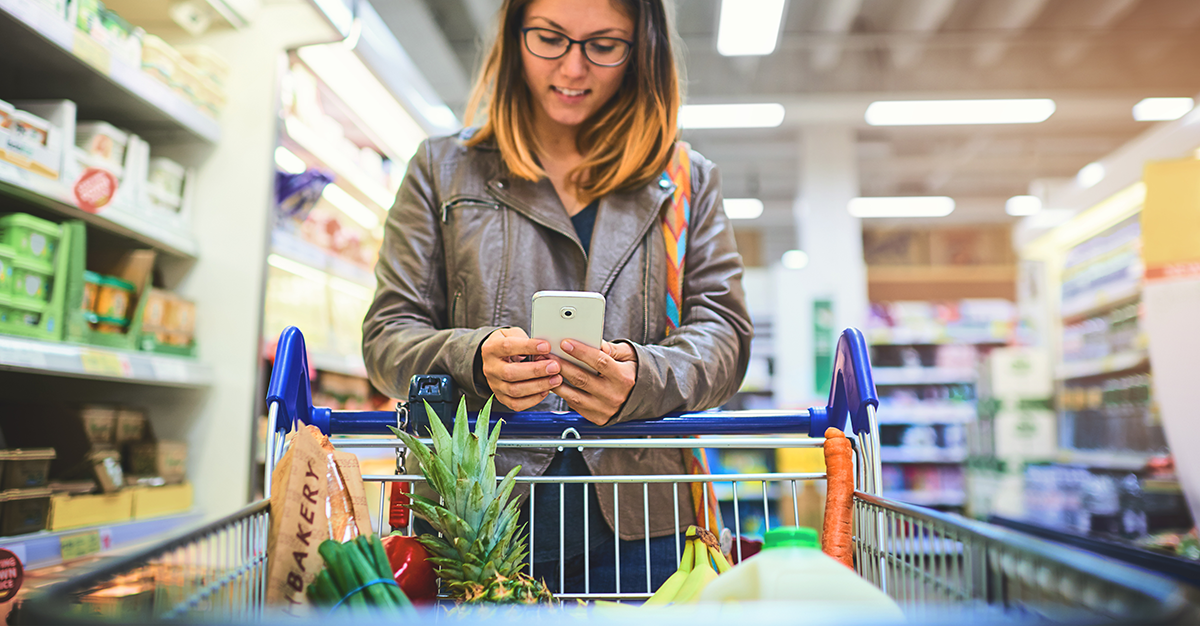 For years, it’s been common for schools to utilise mass text messaging/SMS as their primary communication channel for parents.

Whether for a school closure or an upcoming sports day, many educational establishments have relied on a text messaging service to get a quick, succinct message out to parents or carers of the entire pupil base. However, a new age is dawning.

But first, a bit of history...

The history of SMS

The first SMS text message was sent on the 3rd December, 1992 by Neil Papworth, a test engineer for Sema Group in the UK.

Finnish network Radiolinja became the first to offer a commercial SMS service in 1994, and although the technology experienced slow growth to begin with, by 2007, it was the most widely used mobile data service, frequently used by 74% of mobile phone users worldwide.

Despite the obvious social impact of text messaging, SMS has also been employed for a variety of uses, from emergency services to reporting security concerns.

For many reasons, a text messaging service is an incredibly convenient, quick and easy way to communicate with someone. You don’t need to be “free” at the same time, as you do with phone calls, and with the advent of software allowing to send automated, mass text messages to a large group of people, it’s a lot less time consuming for the person trying to communicate the message too.

So, SMS is popular technology and we understand the benefits, especially when it comes to mass communication. That being said, there is a new and better way for schools to communicate more effectively with parents, guardians, students and even other schools: and that’s the app.

Why you ask? Text messaging for schools has been serving them pretty well up to this point. It gets the job done. But what if instead of getting the job done, you could drive real, meaningful two-way engagement? Let’s make the case for the app.

Bulk SMS are just not popular! 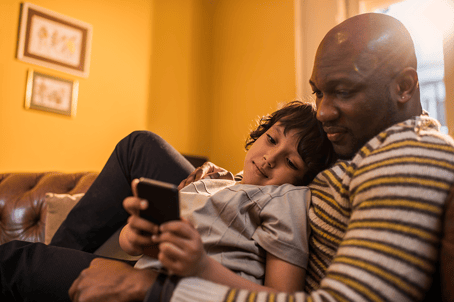 We’re sure we don’t need to tell you that technology has moved on a bit since 1992. The rise of the mobile app in 2008 brought in a flurry of dedicated messaging apps, including WhatsApp and Facebook Messenger.

As of 2015, 30 billion messages were being sent over WhatsApp per day, a 50% increase on the approximately 20 billion text messages sent.

Fast forward to the first Covid lockdown March 2020, and there was an immediate 40% increase in usage.

Those are pretty staggering statistics, and in the context of your school or trust, it’s undeniable – parents are using apps. They’re accustomed to using messaging apps. Some of them may not use text messaging at all. By leveraging app-based communication within your school, you can reach higher levels of parent engagement by “going to them where they live”.

As mentioned above, until the advent of the mobile messaging app, the benefits of a text messaging system were pretty clear. But as technology has moved on, messaging via mobile phone has seriously upped its capabilities.

You’re probably aware that traditional SMS messaging is limited to 160 characters. When you’re trying to send important messages to parents, that’s a small amount of space to squeeze in information. To put it into perspective, the previous two sentences clocked in at 198 characters. That means that all communication to parents in this medium must be brief and concise, making it difficult to communicate anything meaningful.

Text messaging for schools can mean a cost of up to 6p per message; scale this up across the entire parent base and costs can very quickly mount up. Even with some schools using 'unlimited' text deal packages, the cost of texts is built into the price, often with headroom to accommodate heavy usage - and of course if you end up not using all your text credits you're wasting money.

With app-based messaging, these limitations are removed, and you’re free to send as lengthy a message as you like. Depending on the platform, you can also attach images, videos or send links much more easily.

Not only are SMS messages character limited, it can be technologically limited too. Receiving an SMS message requires a network signal – if a parent doesn’t have signal, they could miss the message.

The probability of undelivered messages becomes higher if you factor in things like wrong numbers and the fact that some carriers actually block or filter “A2P” messages (messages that go from mass texting applications to individuals).

With a dedicated app, you remove a lot of these barriers, and ensure that all users of the app receive the message.

It’s not just about replacing SMS messages though – you can use an integrated service to send messages across various platforms, so even if a parent misses the message via the app, they could receive another version over SMS, or vice versa.

Using a more holistic communication app covers you and ensures that your messages have higher delivery and engagement rate.

While you can obviously track and measure the number of SMS messages that go out to parents and how much it’s costing you, it’s virtually impossible to measure engagement with this messages.

You might be able to track when a parent replies, but what about those who open your messages and don’t respond? It would certainly be useful in some cases to understand when, how and why this is happening so you can take steps to make your communication more meaningful.

With a communication app, it’s much easier to track and report on the success of your communication. You can see when a parent has read a message, open rates vs response rates, and so on.

Tracking your effectiveness and adjusting accordingly is the only way you’re going to achieve outstanding parental engagement.

Communication should be two-way 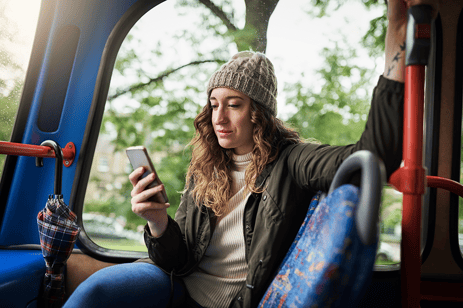 Typically, SMS communication from schools to parents is very much one-way, broadcast style – either as a limitation of the technology or due it to being a cost to the parent to respond.

In-app messaging removes this barrier, making it much easier to foster a two-way conversation where the parent can actually engage with the message they have received.

Not only that, but they can also send messages themselves, making the process of contacting the school much easier than trying to get through to reception on the phone or visiting in person.

Get to know your parents

Being able to see true two-way communication with a parent over time is extremely useful in building up a picture of their engagement with the school, and this is rarely possible with SMS messaging. A communication app with in-app messaging will allow you and parents to have a complete history of all your interactions, helping you to foster a more meaningful, true two-way conversation.

By integrating all of your messaging services into an app, you also get the opportunity to consolidate all of your communication with parents, including forms, announcements and updates into one place.

Having this central point of contact and information is not only likely to drive higher levels of engagement, it’s also helpful for your admin staff too. They no longer need to duplicate mass text messages or announcements across various platforms, and by using smart forms, you decrease your reliance on paper-based communication too – helping you reduce costs.

The technology you use is really the first step towards great parental engagement.

It also includes a range of features, many of which come as standard: 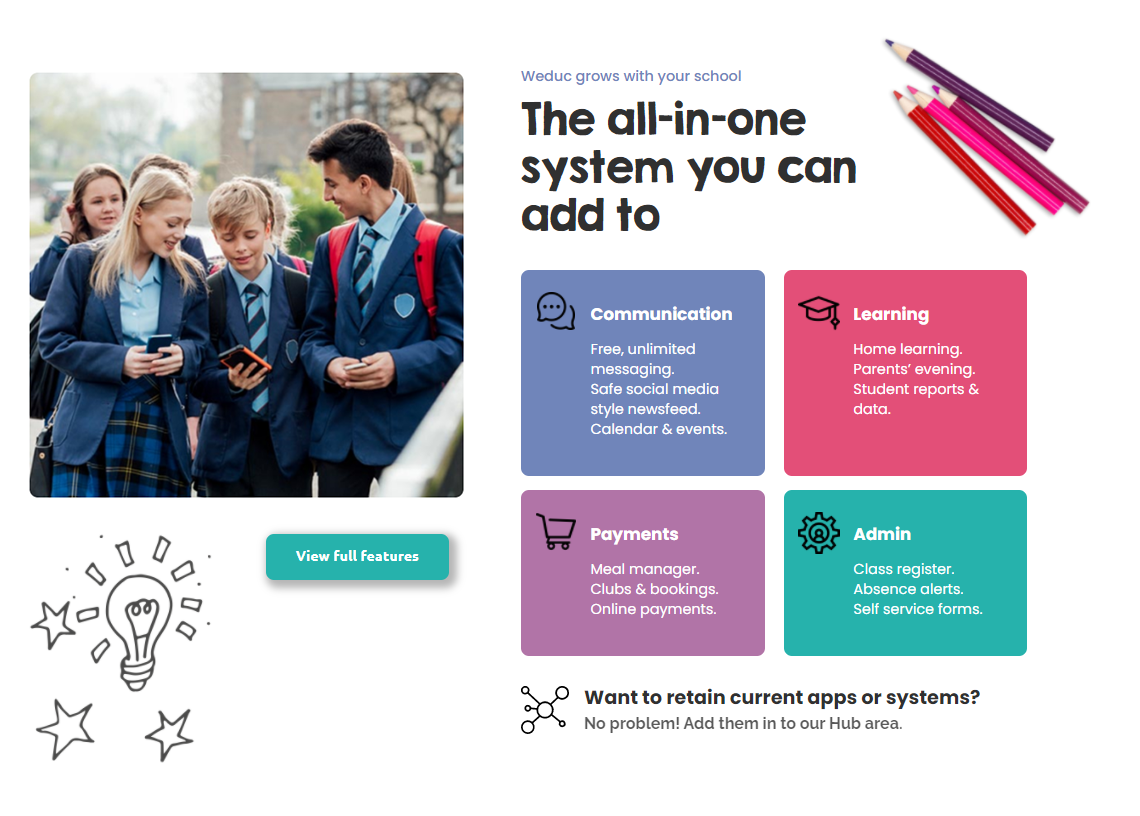 It's important to back up a tech investment with the right strategy. At Weduc, our team have years of valuable experience in education, so we can help you build a parental engagement strategy that leads to real, tangible outcomes.

It also means we are constantly investing in our technology, developing it to meet the latest challenges faced by educational institutions.

If you want to talk to us about what's possible, just get in touch with our team now. 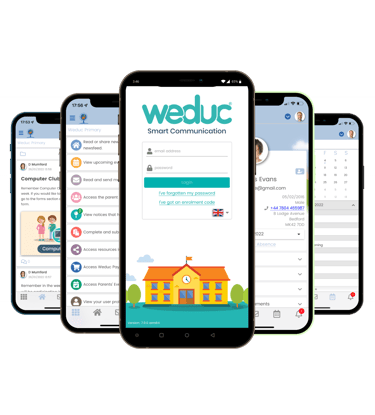 Engaging hard-to-reach parents: how to overcome the 5 most common barriers 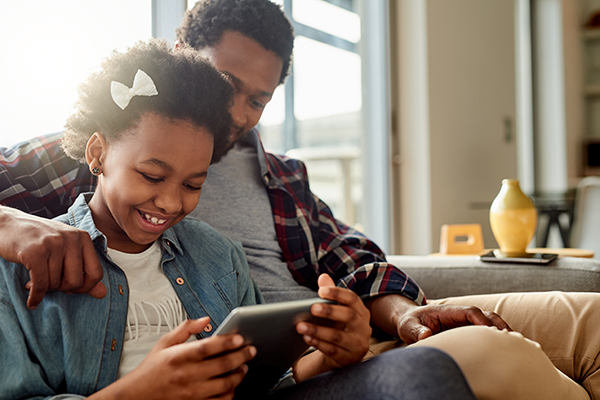 A 10-step plan for improving parental engagement in schools

New and innovative ways to engage parents and keep them interested.
Read more > 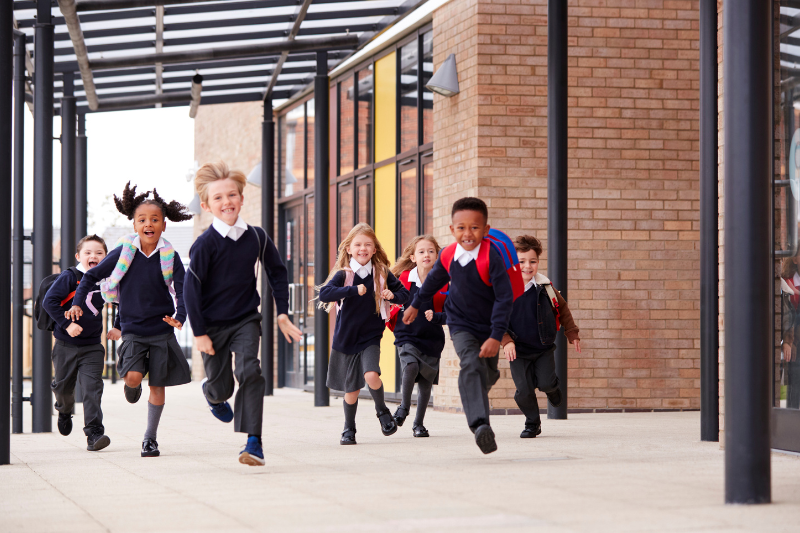 How to encourage the parent voice in the school community

Many parents will naturally engage with school life. The challenge is encouraging involvement from those more reluctant to interact.
Read more > 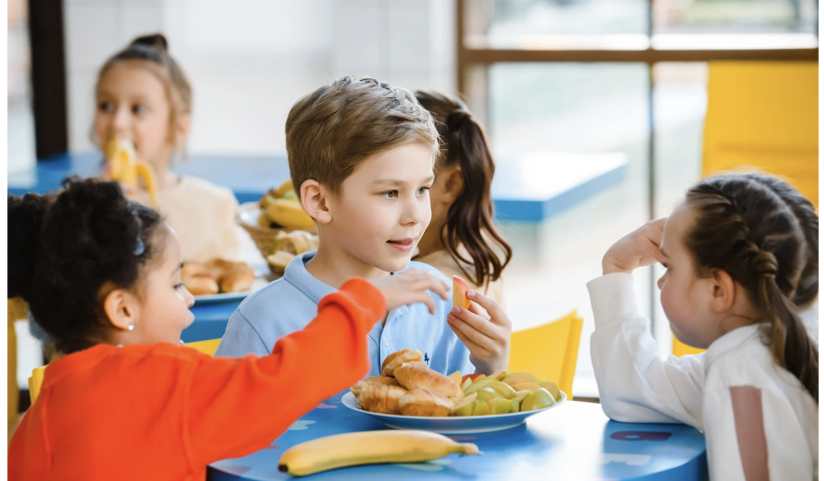 Boost your school’s Pupil Premium Funding: 7 ways to get parents signed up for Free School Meals this Autumn.

Boost your school’s Pupil Premium Funding: 7 ways to get parents signed up for Free School Meals this Autumn.
Read more >